Anne Basting and her colleagues at the University of Wisconsin’s Center on Age and Community are the leading researchers on how to use the creative arts to honor and support the communication of the cognitively impaired.

Anne and her team knew that the TimeSlips approach was working, but they needed to take their innovative framework online to expand the narrative features and train new practitioners in the method.

With TimeSlips, dementia patients and their loved ones and caregivers use creative drama and social storytelling to uplift the imagination in service of social ease.

It was a great collaborative process bringing together knowledge of the needs among families and the capacity of the technology, we created an inviting, accessible tool that can really help ease the social isolation that is too common in the dementia experience.

Creative approaches to care improve the lives of dementia patients and can affect changes in their behavior, but they’re too often overlooked or under-credited. Because they resist systematic study, arts-based caretaking is often dismissed as methodologically “weak.”

With support from the power of the platform, Timeslips is now the premier professional way for caretakers to integrate creative methods into their overall approach.

The TimeSlips tool to facilitates the use of improvisational storytelling with prompts, sharing mechanisms, and publishing options. The site accelerates general adoption of the technique and has expanded the reach of TimeSlips training, certification, and consulting services.

Dynamic and personalized as it is, the TimeSlips approach was not simple to translate. All of the interfaces had to afford for the same high caliber spontaneity, creativity, openness and back and forth that characterized TimeSlips in real time.

We took Basting’s vision and made it into a public platform from which to spread her innovative gerontology practices to elder care facilities everywhere. In addition, we produced a parallel Learning Management System so that private users can complete their training in the TimeSlips method.

We followed a typical agile workflow, presenting a viable product as soon as possible, inviting key users to experience it, and leading later phases with their feedback first in mind.

Before our partnership began, TimeSlips was still incubating as an official care strategy. Together, we co-developed a digital product to disseminate innovative caretaking far and wide. In 2016, Basting received a MacArthur Fellowship "genius grant" for her work and the TimeSlips approach. Here, a patient can begin a story using a visual prompt.

Careful and compassionate User Interface and User Experience design resulted in a person-centered creativity engine, and our custom-built LMS has helped take TimeSlips methods all over the country.

From hospitals to assisted living, TimeSlips is bringing dignity back to aging and the joy of creative generation to elder patients. Driven by compassion first and foremost, therapeutic storytelling sees wealth where other care approaches see waste. 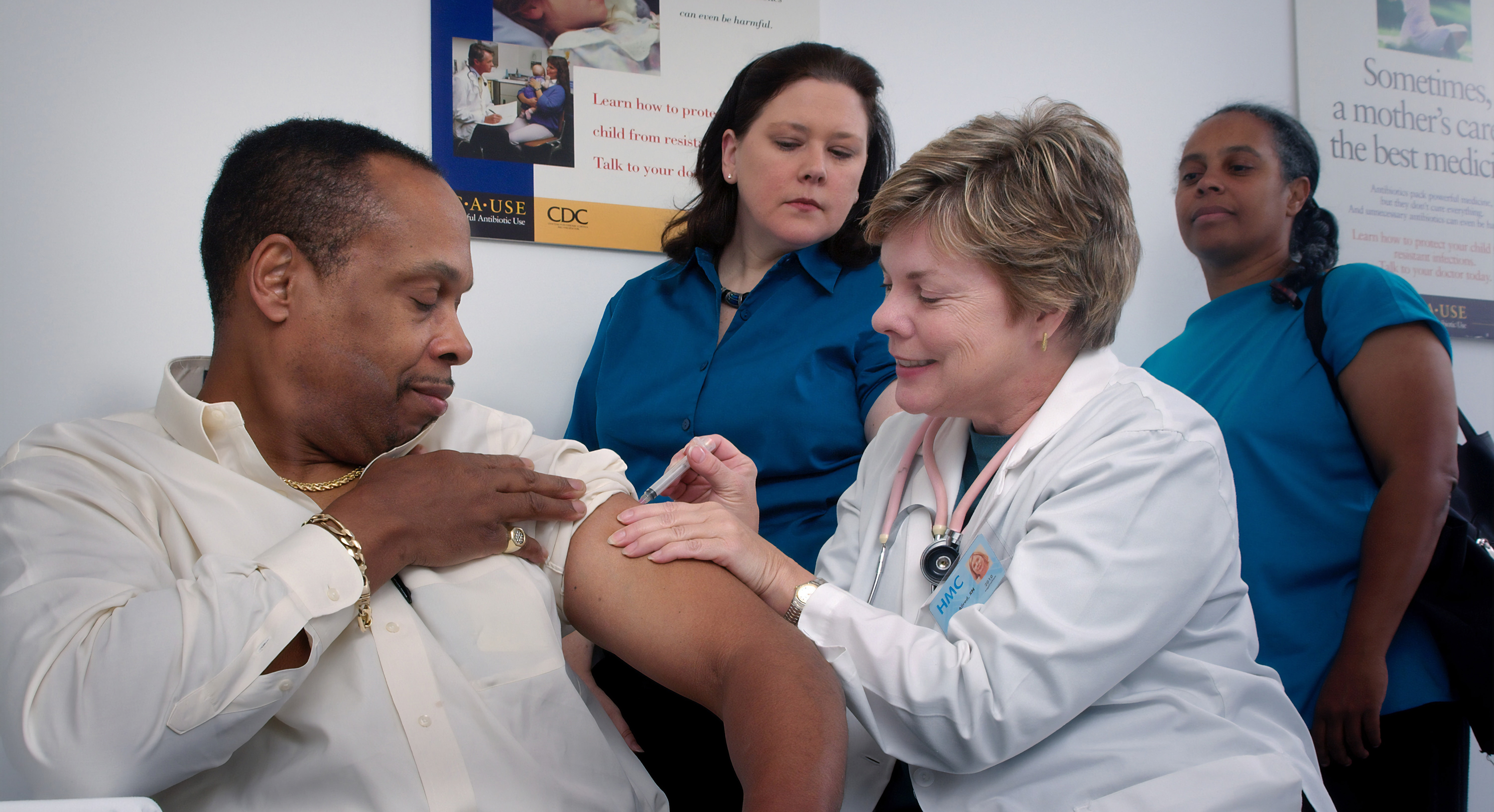 Simplifying the search for affordable housing